PSG as the main sponsor of the Polish MMA Association

Polska Spółka Gazownictwa and the Polish MMA Association have started a collaboration. The agreement was signed at the PSG headquarters by the presidents Robert Więckowski and Martin Lewandowski. 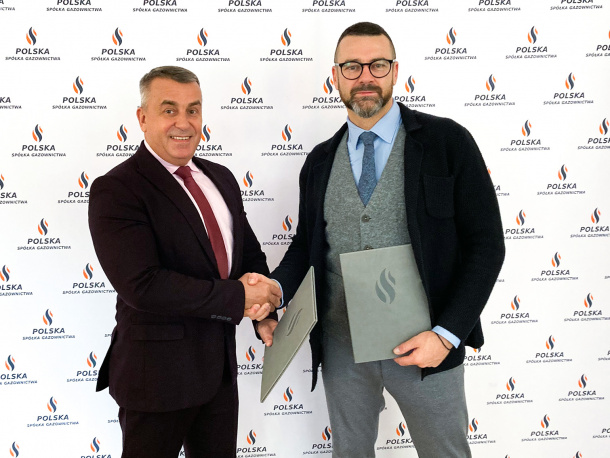 “As the largest gas distribution company in Poland, we not only want to support one of the world’s fastest growing sports, but we are mainly concerned with promoting fair-play among the youngest generation. At Polska Spółka Gazownictwa, we place great emphasis on the ethical code. The Polish MMA Association represents the same values. From now on, we want to promote these values together among young people,” said President of Polska Spółka Gazownictwa Robert Więckowski at the signing of the agreement.

“It is a historic and groundbreaking moment not only for the Association, but also for the entire MMA community in Poland,” says Martin Lewandowski, President of the Polish MMA Association. “I believe that through this partnership, amateur MMA will climb to new heights of development and professionalisation. The athletes will have the opportunity to build and test their skills even better, both in Poland and internationally.