These pages contain information in accordance with the Act on Access to Public Information of September 6, 2001. (Journal of Laws No. 112, item 1198). 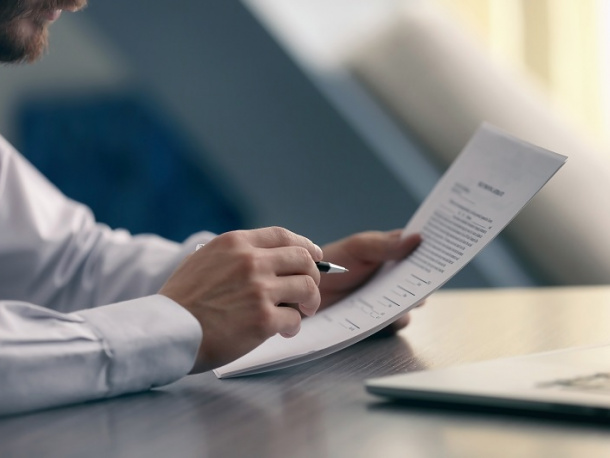 Information About the Company

Polska Spółka Gazownictwa sp. z o.o. was established on December 3, 2010, initially under the name MLV 27 sp. z o.o., by notarial deed Repertory A No. 17679/2010. On December 23, 2010, by the decision of the District Court for the capital city of Warsaw in Warsaw, 12th Commercial Division of the National Court Register, the company was entered into the Register of Enterprises of the National Court Register under the number KRS 0000374001.

From the date of its establishment until June 30, 2013, the company did not conduct any business activities.

On July 1, 2013, the merger of six distribution companies was registered by company takeover pursuant to Article 492 § 1.1 of the Code of Commercial Companies by a company operating under the name PGNIG SPV 4 sp. z o.o. based in Warsaw:

The merger took place by transferring all assets of the acquired companies to the acquiring company.

In connection with the change in the entry of Polska Spółka Gazownictwa sp. z o.o. to the National Court Register by the registry court on December 5, 2018—including the change of the registered office to the city of Tarnów at the address ul. Wojciecha Bandrowskiego 16, 33-100 Tarnów—the local court of registration for the company became the District Court for Krakow–Śródmieście in Krakow, 12th Commercial Division of the National Court Register.

The authorities of Polska Spółka Gazownictwa sp. z o.o. consist of the Shareholders’ Assembly, the Supervisory Board, and the Management Board.

Polskie Górnictwo Naftowe i Gazownictwo Spółka Akcyjna, based in Warsaw, is the sole shareholder of Polska Spółka Gazownictwa sp. z o.o., holding 100% of the company’s shares.

Polskie Górnictwo Naftowe i Gazownictwo Spółka Akcyjna, based in Warsaw, is the sole shareholder of Polska Spółka Gazownictwa sp. z o.o., holding 100% of the company’s shares.

The Shareholders’ Assembly is competent in matters specified by law and the relevant provisions of the company’s Articles of Association.

Robert Więckowski – Chairman of the Management Board

Jakub Kowalski – Member of the Board for Operations

Ireneusz Krupa – Member of the Board for Development & Investment

Piotr Staroń – Member of the Board for Economic and Financial Affairs

Marian Żołyniak – Member of the Board for Technical Affairs

Kazimierz Kujda – Chairman of the Supervisory Board

Krzysztof Zając – Deputy Chairman of the Supervisory Board

Anna Zychowicz – Secretary of the Supervisory Board

Magdalena Przybysz – Member of the Supervisory Board

Tomasz Wiatrak – Member of the Supervisory Board

Bartłomiej Dziliński – Member of the Supervisory Board

Joanna Lassak – Member of the Supervisory Board

The company Gaz was established in 2005 as a result of employment restructuring in Mazowiecka Spółka Gazownictwa. Gaz covers the area of the former Warsaw Gas District, i.e., the left-bank part of the Warsaw agglomeration, the area of operation of the following switchyards: Żoliborz, Zachód, Śródmieście, Mokotów, Błonie, Pruszków, Grodzisk, Piaseczno, and Góra Kalwaria.
The company’s activity includes the provision of operation and connection services, including the performance of connection contracts, the replacement of gas meters and reducers, the reading of measuring devices, and the repair, modernization, and construction of gas networks and gas pipelines.

PSG Inwestycje is a limited liability company established in 2009, originally under the name of Powiśle Park. The company was established to build an office, commercial, and residential complex at ul. Herberta 2 in Warsaw, in the area historically belonging to the Polish gas industry. In 2017, the company was renamed PSG Inwestycje.