A new promotional campaign of the Virtual Gas Museum has been launched. The aim of this historical and educational project is to popularise knowledge about the gas industry and digitalise resources on the history of the gas industry. This is an offer by Polska Spółka Gazownictwa, the museum’s patron, for fun and learning during the summer holiday season. 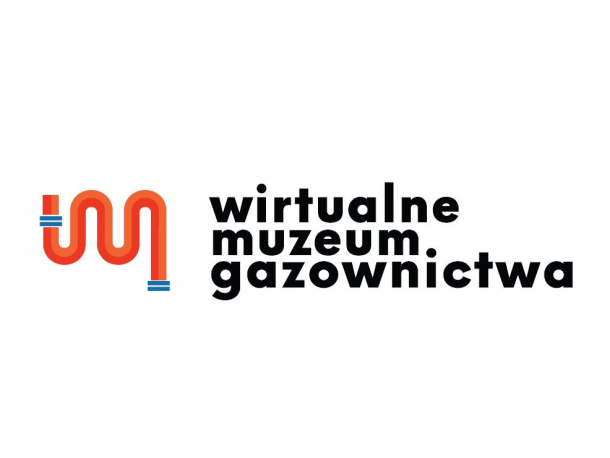 The Virtual Gas Museum is a source of knowledge about the past, the present, and the future of the gas industry and natural gas. Its dominant content are illustrated virtual exhibitions focusing on the origins of gas light and household gas appliances, the very first promotional campaigns encouraging clients to purchase gas-powered lamps and devices, and even the history of gas meters. The museum also hosts a wide range of exhibits, such as gas refrigerators, irons, and curling tongs.

“Thanks to the new promotional campaign, Internet users will be able to learn about the history of the major discoveries that sparked the gas revolution in cities around the world in the late 18th century. They will also learn about the most significant people who influenced the development of the gas industry from the days of coal gas production to the early days of natural gas extraction and transport. I invite everyone to visit the website of the Virtual Gas Museum. It is a very interesting way to learn something new during the holiday season,” said Robert Więckowski, President of Polska Spółka Gazownictwa.

Thanks to the games available on the pages of the Virtual Gas Museum, you can learn about the most important events in the history of the gas industry and the mining industry. To move on to the next stage, you will have to find a hidden object which is crucial to the storyline. It will not be easy to do this. In our videos on the museum’s YouTube channel, you can find out what gas has to do with the 19th century cooking revolution and learn more about William Murdoch, who contributed to the era of gas lighting in 19th-century cities around the world.