On September 21st and 22nd delegation from PSG participated in “Biomethane Learnex” event organized by GRDF. 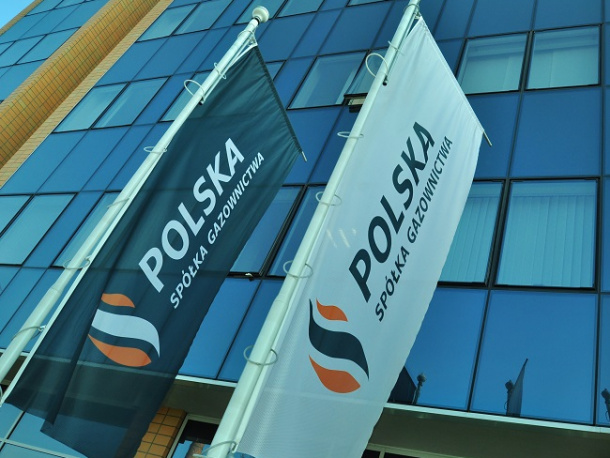 The aim of this event was to present and share the French experience concerning the development of the biomethane market in France. In addition, the event was attended by representatives of other DSOs such as: TASO (Latvia), Tokyo Gas (Japan) and Distrigaz Sud Retele (Romania).

The event consisted of two parts. During the first day participants had the chance to learn about regulations, support schemes for biomethane injected into the grid, technical aspects of injecting biomethane into the grid and project development through the eyes of biomethane producer.

On the second day the participants had the chance to visit biomethane plant, reverse flow station and CNG bus station. During these visits, people responsible for the management of these facilities talked about how they function and presented their technical parameters.

The participation in this event allowed PSG’s employees to compare the solutions adopted by France regarding the early formation the biomethane market in France and its development throughout the years.